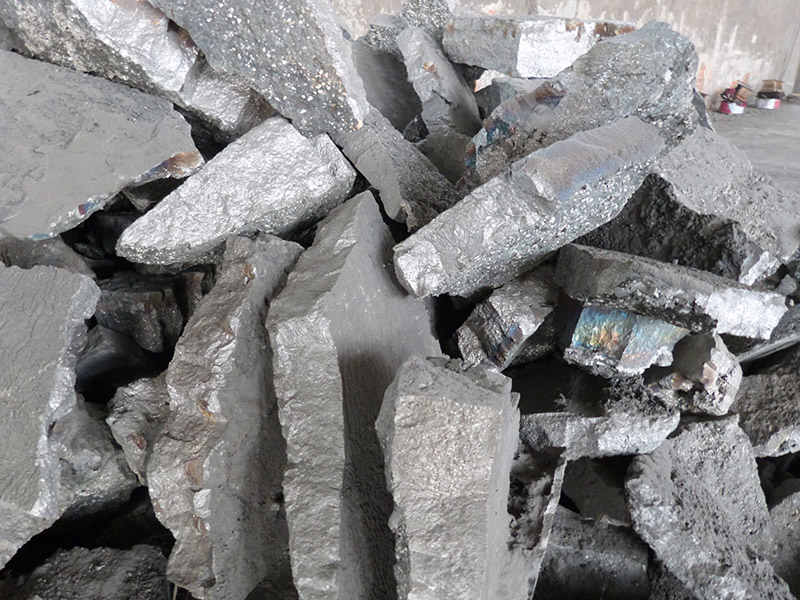 When high carbon ferrochromium is used in chromium concentrate, the refining slag has higher viscosity and melting point, and the smelting temperature must be higher. Therefore, high power consumption, short lining life, carbon content is not easy to fall. The electro-silicothermic method is to reduce the oxides of chromium and iron with the silicon in the silicon-chromium alloy under the condition of making alkaline slag in the electric furnace, so as to produce medium and low carbon ferrochromium.

Ferrochrome is mainly used as an alloy additive in steelmaking. In the past, it was added at the later stage of steelmaking. Low and micro-carbon ferrochromium must be used in smelting low-carbon steel such as stainless steel, so the production of refining ferrochromium has been developed on a large scale at one time. Medium and low carbon ferrochromium is used in the production of medium and low carbon structural steel and carburized steel, and in the manufacture of gears, high pressure blower blades and valve plates.