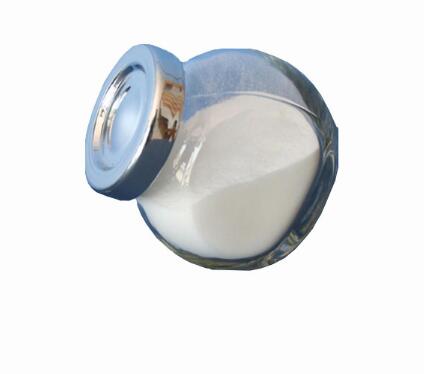 Product Description:
Magnesium peroxide is a fine powder peroxide with a white to white-off color. It is similar to calcium peroxide because magnesium peroxide also releases oxygen by breaking down at a controlled rate with a hydrous fluid. Besides this it can be used in bleaching, disinfecting, and deodorizing. Magnesium peroxide being environmentally benign and its stable oxygen release are used widely in the cosmetic, agricultural, pharmaceutical, and environmental industries. It is used to reduce contaminant levels in groundwater. Magnesium peroxide is used in the bioremediation of contaminated soil and can improve the soil quality for plant growth and etabolism. Magnesium Peroxide has a very low solubility in water which allows the product to continue to release its active oxygen content for many months. The duration of oxygen release depends upon many factors including soil type, its pH and buffering capacity, kind of contaminants and their concentration, the presence of other organics or metals in the soil, etc It also used in the aquaculture industry for bioremediation.