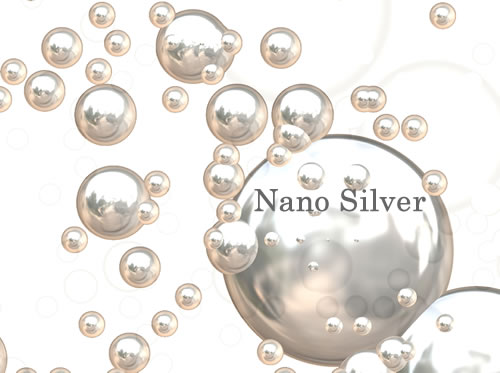 Silver Nano/micro-size particles are widely applied in various fields. Among the various particles that have been developed, silver particles are among the most important because of their favorable physical, chemical, and biological characteristics. Thus, numerous studies have been conducted to evaluate their properties and utilize them in various applications, such as diagnostics, antibacterial and anticancer therapeutics, and optoelectronics. The properties of silver particles are strongly influenced by their size, morphological shape, and surface characteristics, which can be modified by diverse synthetic methods, reducing agents, and stabilizers.