Ruthenium is a silver-white metal with a density of 12.3, a melting point of 2310 and a boiling point of 3900. Ruthenium is not vivid in chemical properties, insoluble in acid and acid, soluble in molten alkali, carbonate, etc. React with fluorine, chlorine, etc. When heated, ruthenium has a strong tendency to form coordination compounds and has excellent catalytic function. 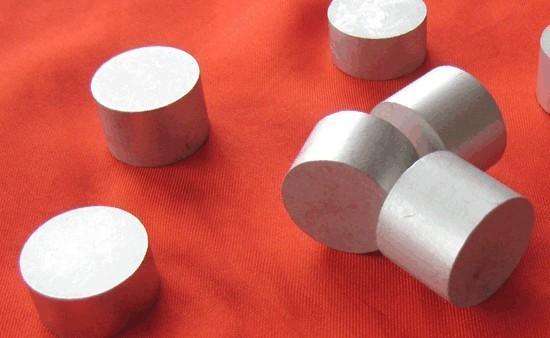 Ruthenium is a useful hardener for platinum and palladium. Ruthenium is used to make electrical touch alloys. The corrosion resistance of titanium metal can be greatly improved by adding 0.1% Ruthenium. Ruthenium-molybdenum alloy is a superconductor. Ruthenium-containing catalysts are mostly used In petrochemical industry.