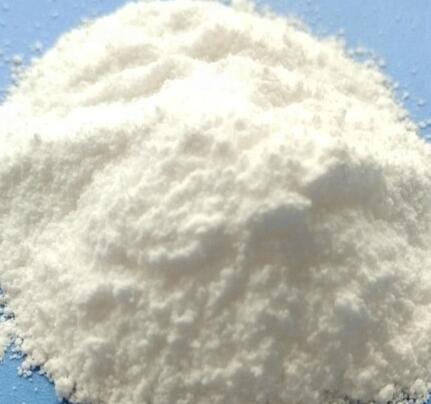 The chemical formula for silica is Sio. Silica has two forms which are crystal and amorphous. The existence of natural silica such as quartz, quartz sand collectively are known as silica. Pure quartz is a colorless crystal while the large, transparent prismatic quartz crystals are called crystals. Purple ones with trace impurities are called amethysts, as light yellow, gold and brown ones are called cairngorm. Chalcedony, agate, and jasper are colored quartz crystals containing impurities. Sand is a fine grain of quartz mixed with impurities. Opal and diatomite are amorphous silica. Silica has a wide range of uses, mainly used for making glass, sodium silicate, pottery, enamel, refractory, aerogel felt, ferrosilicon, moulding sand, silicon, cement, etc. In ancient times, silica was also used for making glaze and body of porcelain. Ordinary stones are mainly made of silica and calcium carbonate.